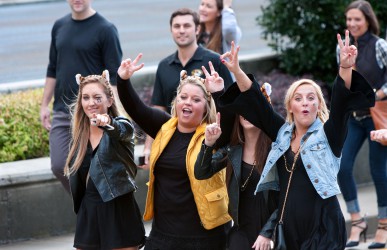 The first official College Football Saturday is almost here!  September 3 will mark the first full Saturday that college football teams take the field in hopes of making it to the National Championship game that will be played January 9, 2017 in Tampa Bay, Florida.

The 2016 season promises to be full of excitement. Here are 6 things to watch in college football this year. 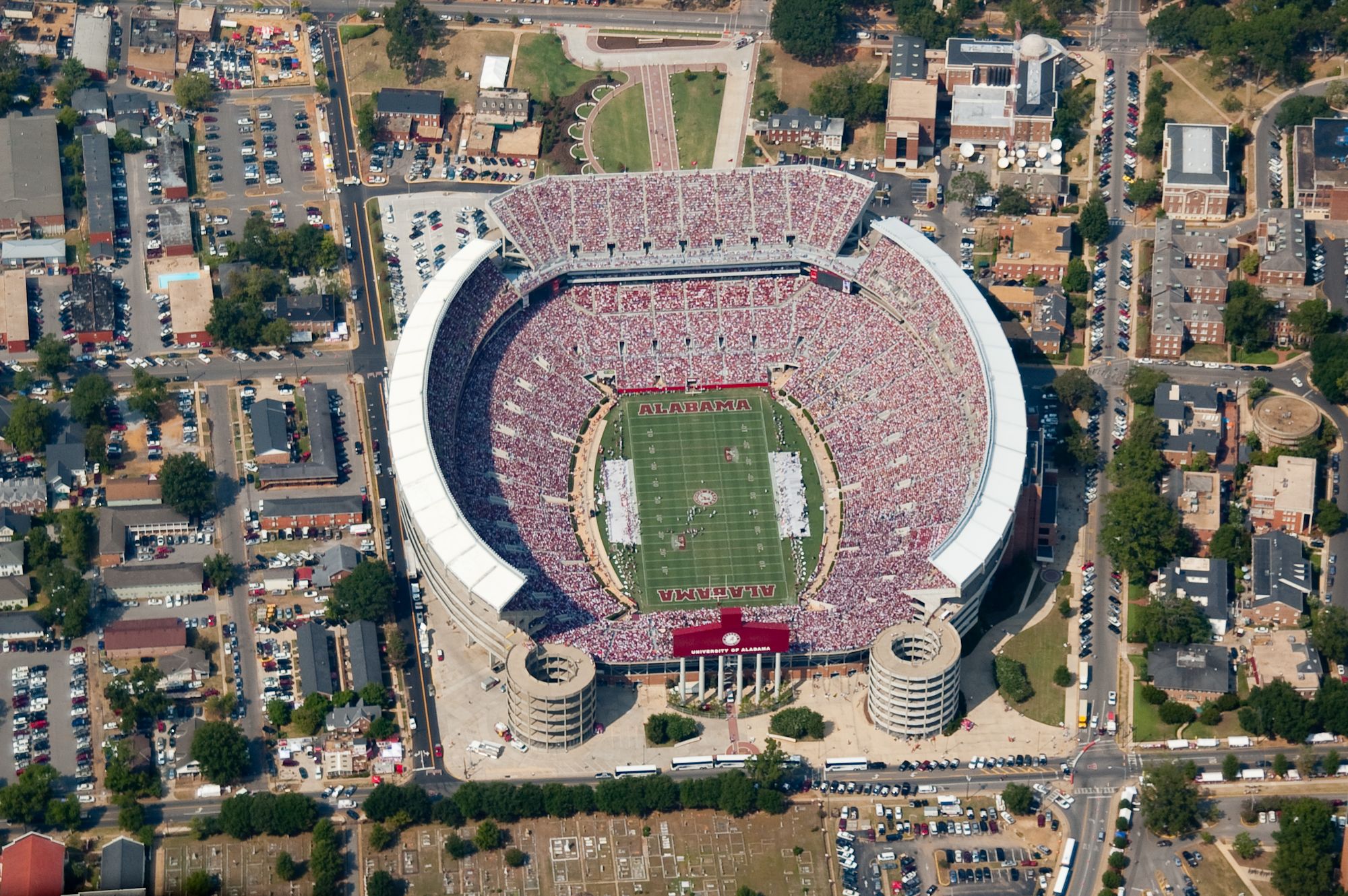 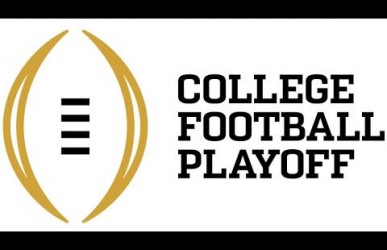 The College Football Playoff Committee will release their first rankings on ESPN November 1, 2016 at 7 pm (EST). Subsequent rankings will take place the next five weeks. The Playoff Semifinal teams will be announced on Selection Day December 4. This is only the 3rd season that the College Football Playoff system will be implemented so it’s still in its infancy. Semifinal games will be the Chick-Fil A Peach Bowl and the Fiesta Bowl. Both games will be on December 31, but starting in 2018 the semifinals will be played on the preceding Saturday.

Appalachian State, who received 4 votes in the Coaches’ Preseason Poll is projected to finish 1st in the conference. The team will start their season with a tough non-conference match up with Tennessee out of the SEC. The game, which will be played Thursday, September 1 at 6:30 p.m., will be a good test for the 11-2 Appalachian State squad who is 17-2 over its last 19 games. Arkansas State, winner of four of the last five Sun Belt Conference Championships has made five straight bowl games. Will they make it six straight this year? The R+L Carriers New Orleans Bowl could be waiting for them again. Last year, they were the runner-up to Louisiana Tech.

Marshall is projected to be on top of the East Division, while Louisiana Tech and Southern Mississippi are projected to be battling it out for the West Division. The winner of both divisions will face each other in the Conference USA Championship Game at the end of the season to determine an outright champion. Louisiana Tech is coming off an impressive win the R+L Carriers New Orleans Bowl last season, while Southern Mississippi is coming off a 7-1 record last season in conference play before losing to Washington in the Heart of Dallas Bowl. 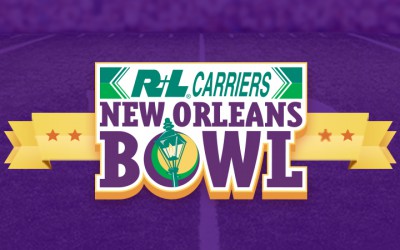 On Saturday, December 17 at 9PM (EST) the 16th Annual R+L Carriers New Orleans Bowl will be played at the Mercedes-Benz Superdome.

On Saturday, December 17 at 9PM (EST) the 16th Annual R+L Carriers New Orleans Bowl will be played at the Mercedes-Benz Superdome. The game, which will be televised on ESPN and ESPN Radio will feature a match up between the Sun Belt Conference and Conference USA.

The R+L Carriers Fan Zone will be periodically bringing you updates throughout the college football season leading up to the R+L New Orleans Bowl. Tweet us @RLCarriers and use #RLBowl to interact with us!