2017 College Football Season: What to Watch 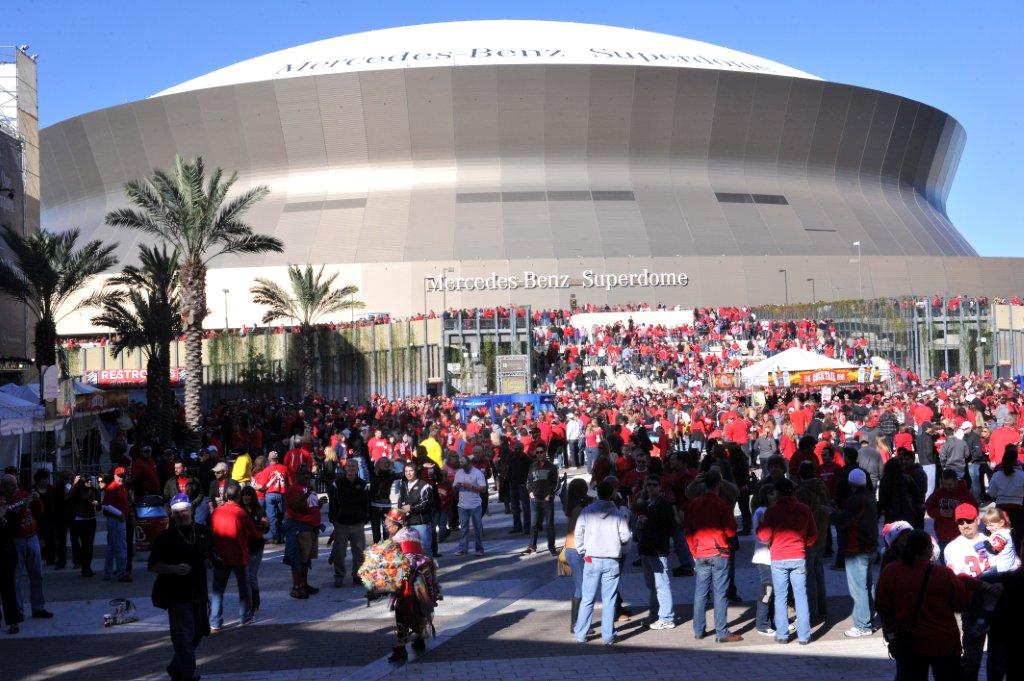 Saturday is the perfect time to get your college football fix. The primetime matchup will give you #3 Florida State vs #1 Alabama at the Mercedes Benz Stadium (not to be confused with the Mercedes Benz Superdome) in Atlanta. This game could be a preview of the National Championship game according to some analyst. Other nationally televised games include #11 Michigan vs #17 Florida on Saturday, and #22 West Virginia vs #21 Virginia Tech on Sunday. 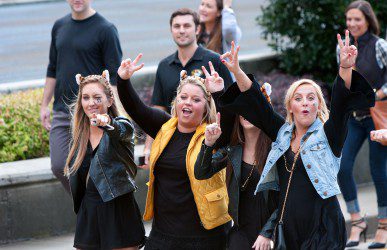 This year, the R+L Bowl game will be on Saturday, December 16 and televised on ESPN and ESPN Radio. Who will join us in New Orleans? Anything can happen during the season, but according to preseason rankings Appalachian State is picked to win the Sun Belt and Western Kentucky is picked to win its third straight outright league title in Conference USA. Appalachian State returns 13 of 22 starters on offense and defense, which should give them an edge in conference play. Troy, Arkansas State, South Alabama, and UL Lafayette round out the top 5 in the Sun Belt Conference. Western Kentucky is returning several key players on offense and defense, including preseason offensive player of the year QB Mike White and preseason all conference DB Joe Brown. Louisiana Tech, the University of Texas at San Antonio, Middle Tennessee, and Old Dominion rounded out the top 5 according to who received the most first place votes in the conference. 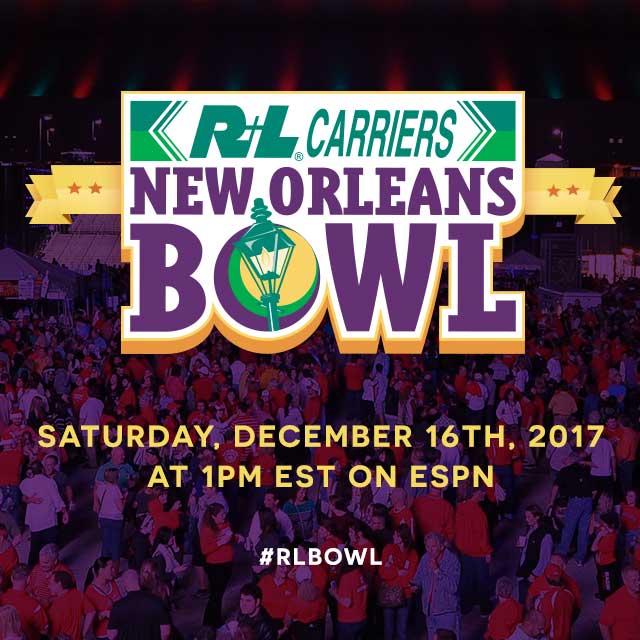 The R+L Carriers Fan Zone and the official R+L Carriers New Orleans Bowl website will be periodically bringing you updates leading up to the R+L Bowl. Tweet us @RLCarriers and use #RLBowl to interact with us throughout the season.