Thanks to all fans out there who followed #RLBowl online and interacted with us on social media. It is awesome to be able to experience the game through your eyes. We are happy to announce the winners of the 2013 #RLBowl photo contest. Congratulations to the winners, and thanks to everyone for participating. The photo contest winners will each receive an Official 2013 R+L Carriers New Orleans Bowl tshirt! 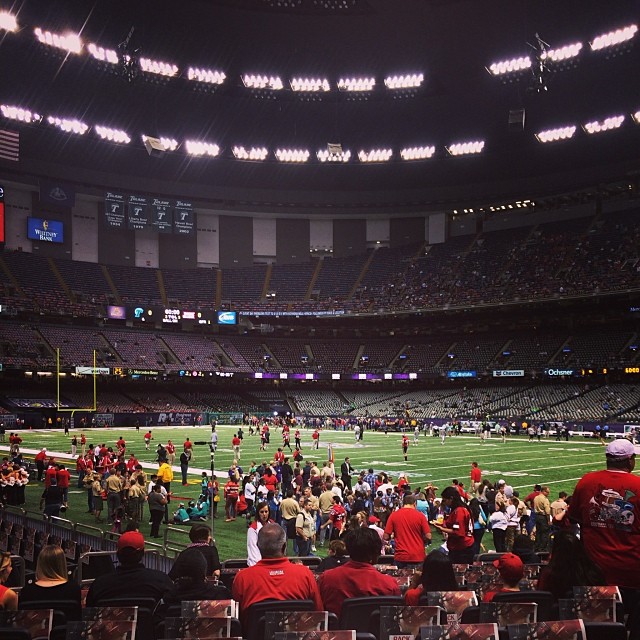