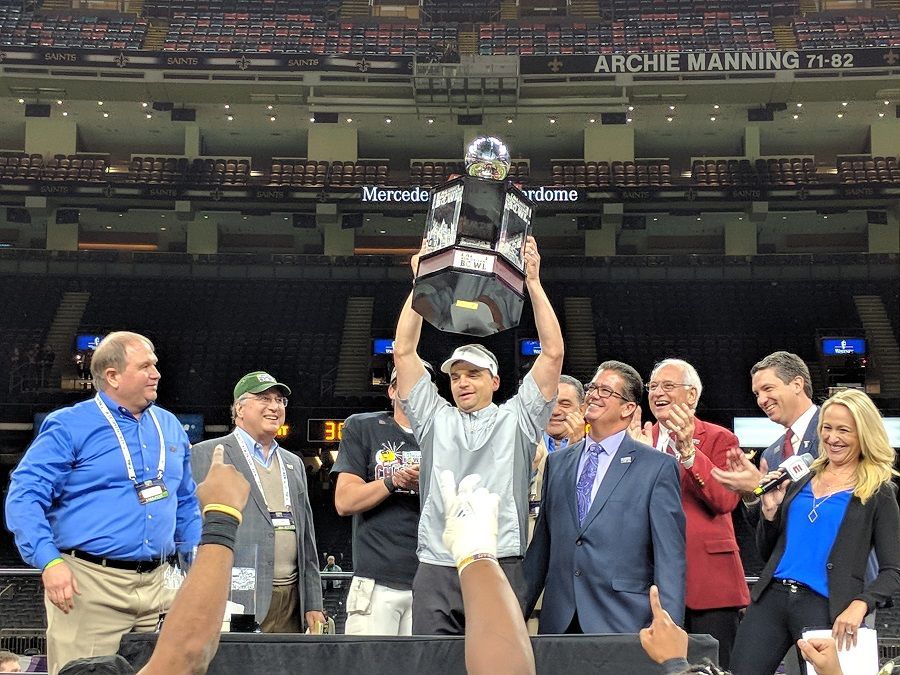 Congratulations to the Troy Trojans of Troy Alabama for winning the 2017 R+L Carriers New Orleans Bowl! With 24,904 people in attendance, The Troy Trojans won out over the Mean Green Football team from North Texas in the Mercedes-Benz Superdome this past Saturday.

Here are some highlights from the final moments:

Troy finishes season 11-2 after a dominating performance in the @NewOrleansBowl#RTW#OneTROY⚔pic.twitter.com/0o5vovTysa

President of R+L Carriers, Bob Zimmerman, presents the trophy to the winning team.

For a look at the conversations happening around the bowl game check out our R+L Carriers 2017 New Orleans Bowl Storify here. 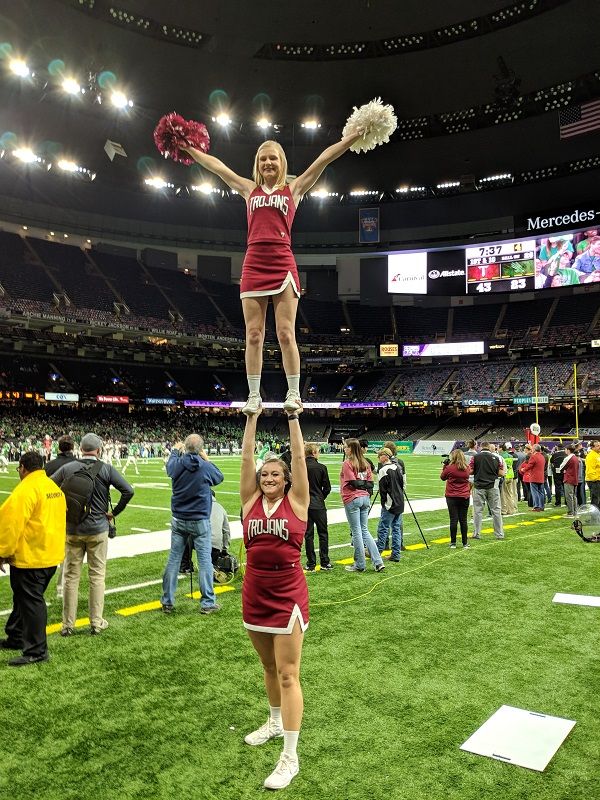 We’ll see you back in the Mercedes-Benz Superdome in 2018!